by Brad Adgate, Contributor for Forbes.com

In recent weeks, there has been some talk about an economic recession. When it comes is still anybody’s guess, but another business slowdown is inevitable. It would be the first since the “great recession” ended more than ten years ago. Often times when a recession happens, businesses, fearful of declining revenue, begin to cut back in various areas, including their ad spending.

Nonetheless, there have been a number of studies going back nearly one century that point out the advantages of maintaining or even increasing ad budgets during a weaker economy.

Those advertisers that maintained or grew their ad spending increased sales and market share during the recession and afterwards.

There are several reasons to advertise during a slowdown. 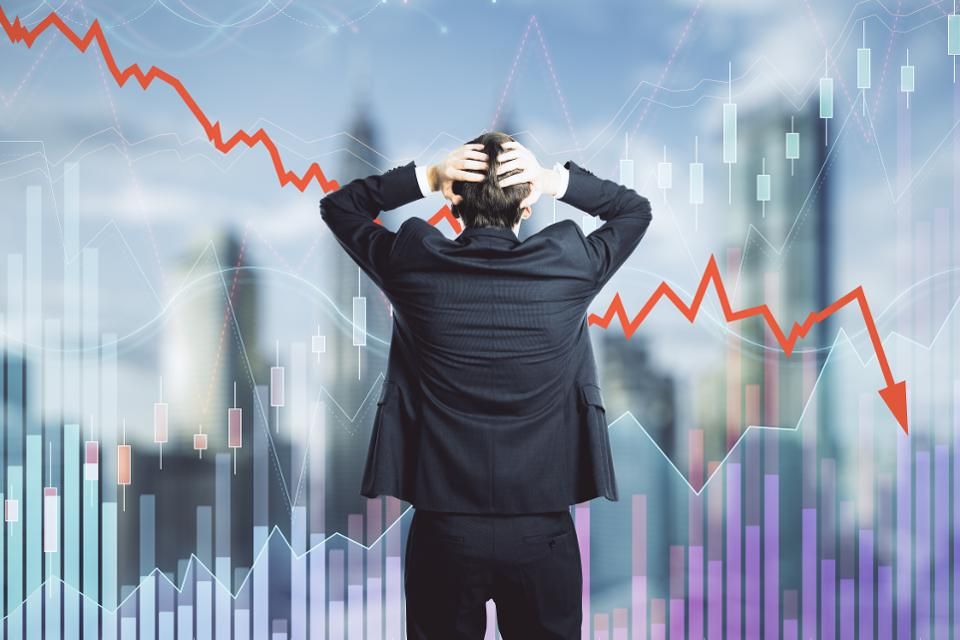 Numerous case studies point out the best strategy marketers can have during a recession is to maintain their advertising budget and/or change their ad message to adapt to the current economy. It will provide long-term market growth for their brands. GETTY.

There are a number of examples of brands that benefited by maintaining their ad budgets during economic downturns.

Dry Cereal: In the 1920’s, Post was the category leader in the ready-to-eat cereal category. During the Great Depression, Post cut back significantly its advertising budget and rival Kellogg’s doubled its advertising spend, investing heavily in radio and introducing a new cereal called Rice Krispies, featuring “Snap,” “Crackle” and “Pop.” Kellogg’s profits grew by 30% and the company became the category leader, a position it has maintained for decades.

Imported Automobiles: The 17-month recession of 1973-75 was triggered by the energy crisis. In late 1973, the U.S. government issued its first miles-per-gallon report in which Toyota Corolla was second to Honda Civic in fuel efficiency. Since Toyota was experiencing strong sales, when the economic downturn hit, the temptation was to drop their ad budget, which they resisted. By adhering to its long-term strategy, Toyota surpassed Volkswagen as the top imported carmaker in the U.S. by 1976.

Quick Service Restaurants: In the 1990-91 recession, Pizza Hut and Taco Bell took advantage of McDonald’s decision to drop its advertising and promotion budget. As a result, Pizza Hut increased sales by 61%, Taco Bell sales grew by 40% and McDonald’s sales declined by 28%.

Technology: Amazon sales grew by 28% in 2009 during the “great recession.” The tech company continued to innovate with new products during the slumping economy, most notably with new Kindle products which helped to grow market share. In a first, on Christmas Day 2009, Amazon customers bought more e-books than printed books. As a result, in the minds of consumers, Amazon became an innovative company by introducing a lower cost alternative to cash-strapped consumers.

Another strategy used by marketers is changing the ad message and using short-term price incentives to match the economic climate with consumers who are seeking a good deal. Some advertisers will offer interest-free loans, coupons or special promotions to boost sales and market share. When the economy bounces back, regular pricing can return. For some advertisers that don’t give cost incentives, they can change the ad message to being expensive but worth it. Another creative strategy is pointing out the value the brand provides.

Although the natural inclination for advertisers is to cut back on advertising during a recession, those brands that maintain their ad budget and/or change their messaging can get a long-lasting boost in sales and market share.

Perhaps the best quote about advertising in a recession came from Sam Walton, the founder of Wal-Mart. When asked, “What do you think about a recession?” he responded, “I thought about it and decided not to participate.”