Incorporating video into your advertising strategy delivers an ad experience audiences already crave. With mobile screens in every pocket and Smart TV’s in virtually every home, Mailbox Merchants delivers video ads to targeted consumers where they spend their time each day.

Did you know, on average, consumers watch over 120 minutes of video content daily?

Savvy advertisers are profiting from the powerful shift happening now in video media. Take a look at the projected growth of CTV over the next five years.. 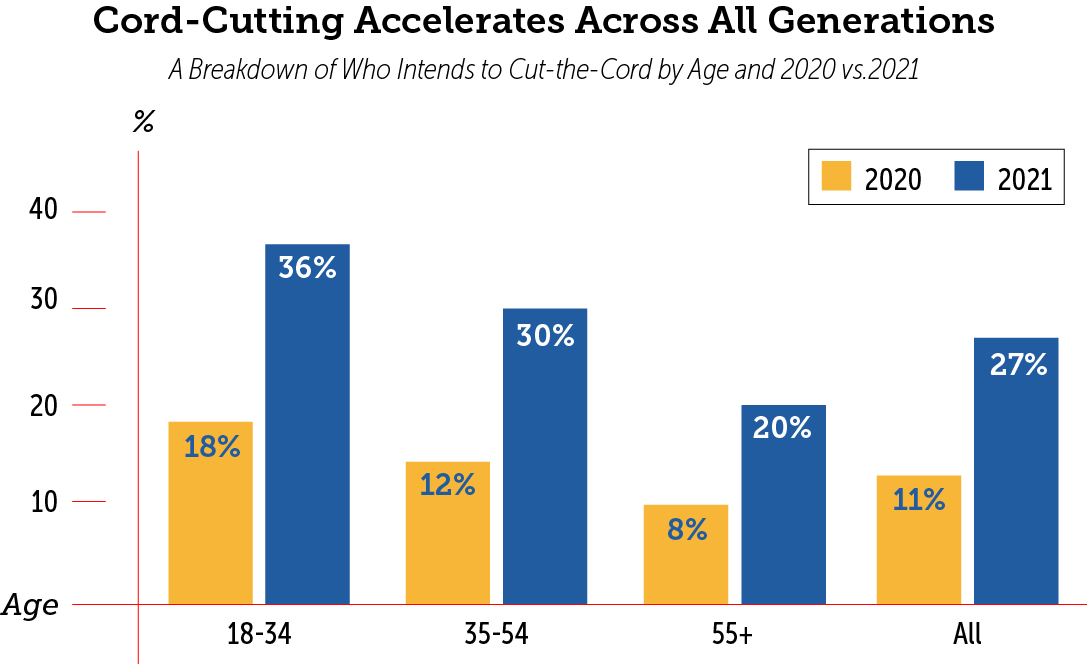 The reason advertisers are moving is because consumers are moving. The flood of viewers leaving traditional television is relentless. Cord cutters are tired of the high cost and limited access to TV programming.

Did you know we also have a new class of viewers called “Cord Nevers?” As the name implies, this younger audience has never subscribed to a cable company for their video content. They’ve grown up with streaming and the internet for all of their video entertainment.

What is the key to successful video advertising?

Two Options with One Great Result! 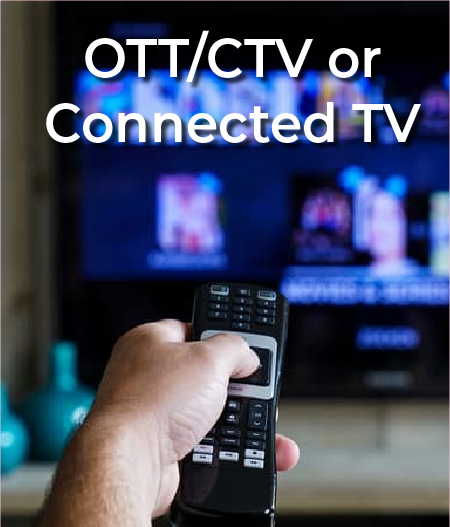 OTT/CTV or Connected TV is most like traditional television with two significant differences. Like “Old School” TV, your ads appear before and during streamed versions of television shows and movies consumers are already watching. BUT, with CTV, your video ads are only served to viewers who match the credentials of your targeted audience. This is HUGE!  By targeting just those households with online behavior and activity consistent with your best customers, your conversion rates increase exponentially.

Our customers also achieve more efficient pricing with OTT/ CTV than with traditional television. Not because the ad content is different, but because of how the ad is delivered. Streaming occurs on Smart TV’s or connected devices like Roku, Apple TV, and Amazon Firestick, using services like TubiTV, Pluto, Prime Video, Sling TV, Discovery, HGTV, Philo, and many more. 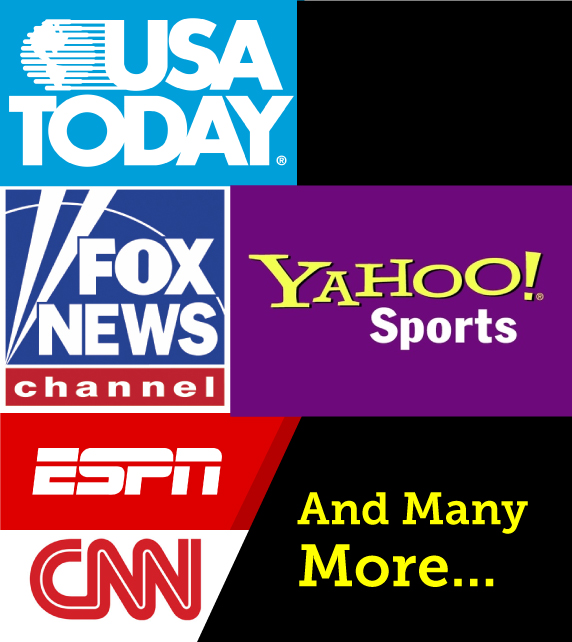 Programmatic Video is the automated buying of the video ad space seen when users consume content across the web. With programmatic advertising, your spots run before video content playing on premium websites like; ESPN, Fox News, CNN, Yahoo Sports, USA Today, and many others.

Commonly referred to as Pre-Roll advertising, Programmatic Video is scalable like digital display advertising with all of the innovative targeting options but in a more desirable video format. Along with CTV, short-form video has grown dramatically across publisher websites, mobile apps, and social media.

View a quick comparison of the two formats

Connected Device referred to as an OTT device, these are devices that plug directly into your TV and are connected to the internet, which enables apps and video streaming to be used on the television regardless if the TV itself is a smart TV.   Examples include Amazon Fire Stick,  Apple TV, Roku and Chromecast

Smart TV is a TV with a built-in internet connection and media platform.   This means no additional equipment is needed to stream videos on the TV

Programmatic Video is the automated buying of the video ad space

Cord-Nevers are defined as viewers who have never subscribed to a multichannel video service;

Professionally written scripts with royalty-free music and voice-over talent are included in your setup. We’ll incorporate images and video you provide or use our stock photos and video to produce a professional quality commercial.

Videos are available in “montage” or “full-motion” formats and are produced in 15, 30, and 60-second lengths.  All are affordably packaged for a low monthly fee.

Browse a Few Sample Videos Created by Our Production Team.

Why Invest in Online Video Advertising?

86% of businesses say video has increased traffic to their website

87% of businesses say video, in general, gives them a good return on their investment

Whether you choose CTV or Programmatic Video you can be assured of reaching your target audience. Our extensive targeting capabilities and the broad adoption level by consumers ensure this investment will pay dividends for your business.